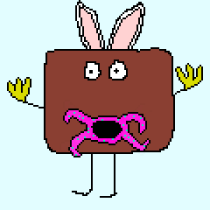 Active 4 days ago
I’m getting really tired of hearing Venezuela used as an example of failed socialism. It’s not a socialist state. They may call themselves that or aspire to it, but they haven’t taken over the means of production or that much else. It could be called a rentier state, because of its dependence on oil revenues from outside the country; it […] View
© 2020 JackpineRadicals